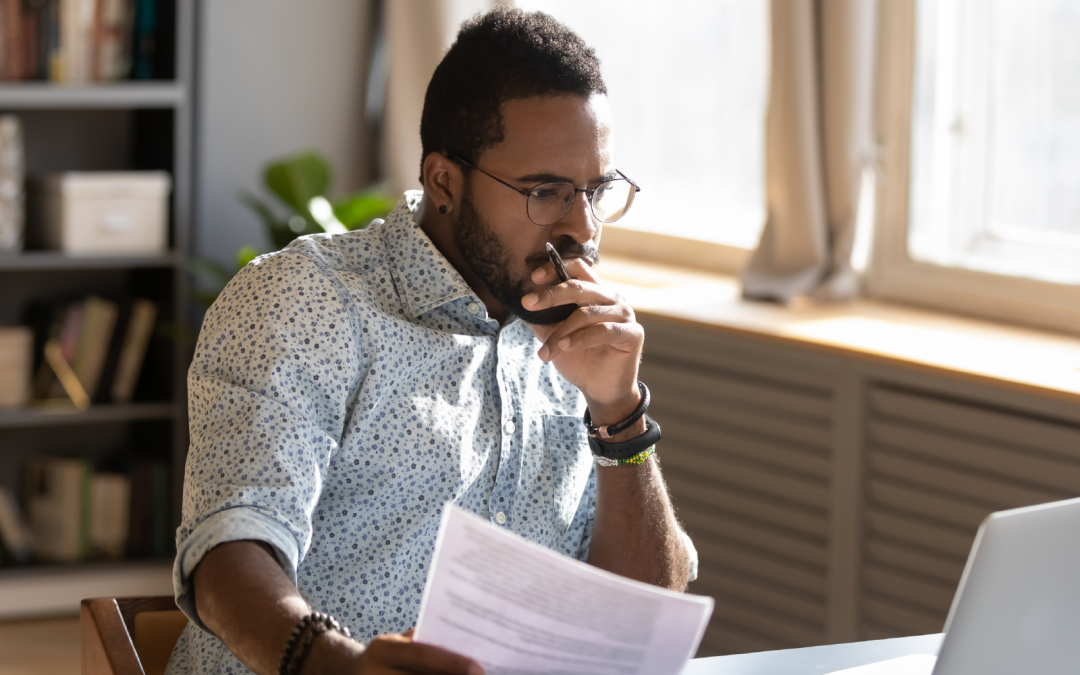 On August 31st, the Social Security Board of Trustees released its annual report on the long-term financial status of the Social Security Trust Funds. This year’s report is notable for its lengthy delay in getting released (the report is due by April 1st every year) and its content, which now projects the trust funds to be depleted sooner in the wake of the COVID-19 pandemic. The retirement trust fund would support full benefits through 2033, one year earlier than reported last year, and then be able to pay 76% of scheduled benefits. They estimated the disability trust fund would support full benefits through 2057, eight years earlier than last year’s estimate, at which time 91% of scheduled benefits would be payable.

The funding of the Security Administration (SSA)’s retirement and disability trusts has long been a source of concern and deliberation for lawmakers, but the impacts of COVID-19 are causing a more acute challenge. For the first time in nearly 40 years, SSA is expecting to pay more in benefits than income received in 2021, and trustees expect this to continue in the years to come. This is caused by an increase in claim activity, coupled with a decrease in payroll taxes due to skyrocketing unemployment.

Social Security benefits are funded by payroll tax contributions into two funds: The Old Age and Survivors Insurance (OASI) Trust Fund and the Disability Insurance (DI) Trust Fund. Together, they are referred to as the OASDI Trust Funds. The Report released by the Board of Trustees predicts that the combined OASDI Trust Funds have sufficient reserves to pay full benefits until 2034, one year earlier than predicted in last year’s report. Congress would need to act before that date by raising payroll taxes (among other options) to ensure that all Social Security benefits remain payable as planned.

There was no change from last year’s projection that the Medicare’s hospital insurance fund would be depleted in 2026. At that point, doctors, hospitals and nursing homes would not receive their full compensation from Medicare and patients would likely bear the responsibility for any cuts to coverage.

The Trustees made sure to note that “the data and projections presented include the Trustees’ best estimates of the effects of the COVID-19 pandemic and the ensuing recession, which were not reflected in last year’s report.” However, they conclude that “the pandemic and precipitous recession have clearly had significant effects on the actuarial status of the OASI and DI Trust Funds, and the future course of the pandemic is still uncertain.” They have committed to continue to monitor developments and modify the projections in later reports.

In a grim note that mitigates the depletion of the trust funds, the pandemic and recession are assumed to lead to elevated mortality rates over the period 2020 through 2023. Last week, SSA reported that there were nearly 400,000 more beneficiary deaths in 2020 than in 2019, representing a 17 percent year-over-year increase.

The report can be read in its entirety here. 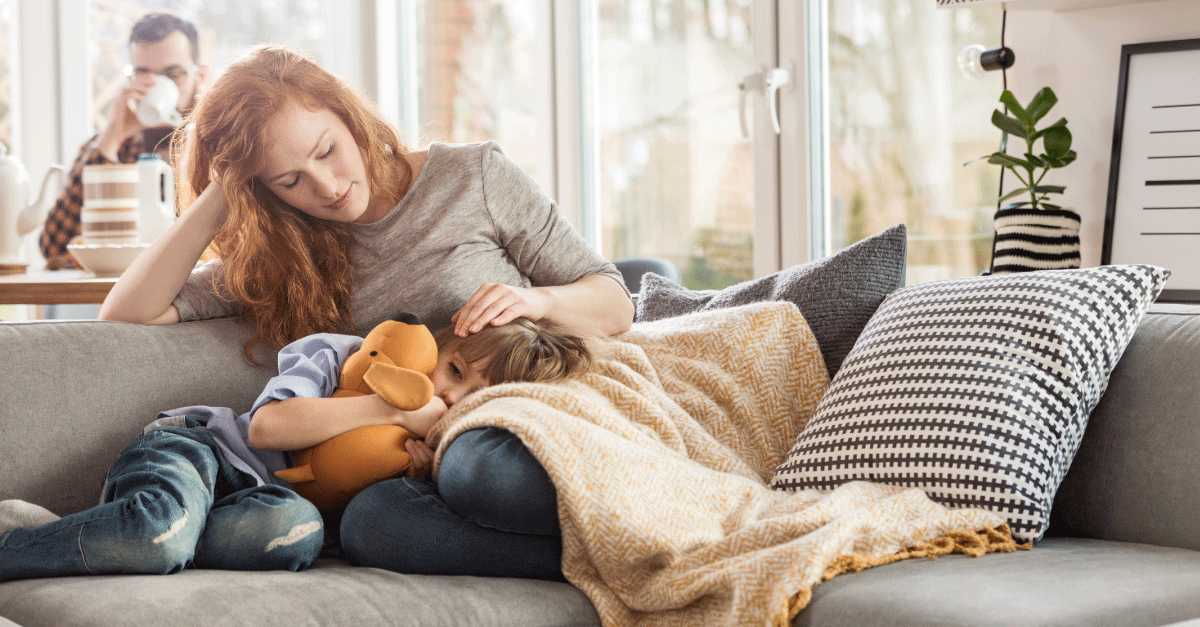 Supporting employees through a leave of absence 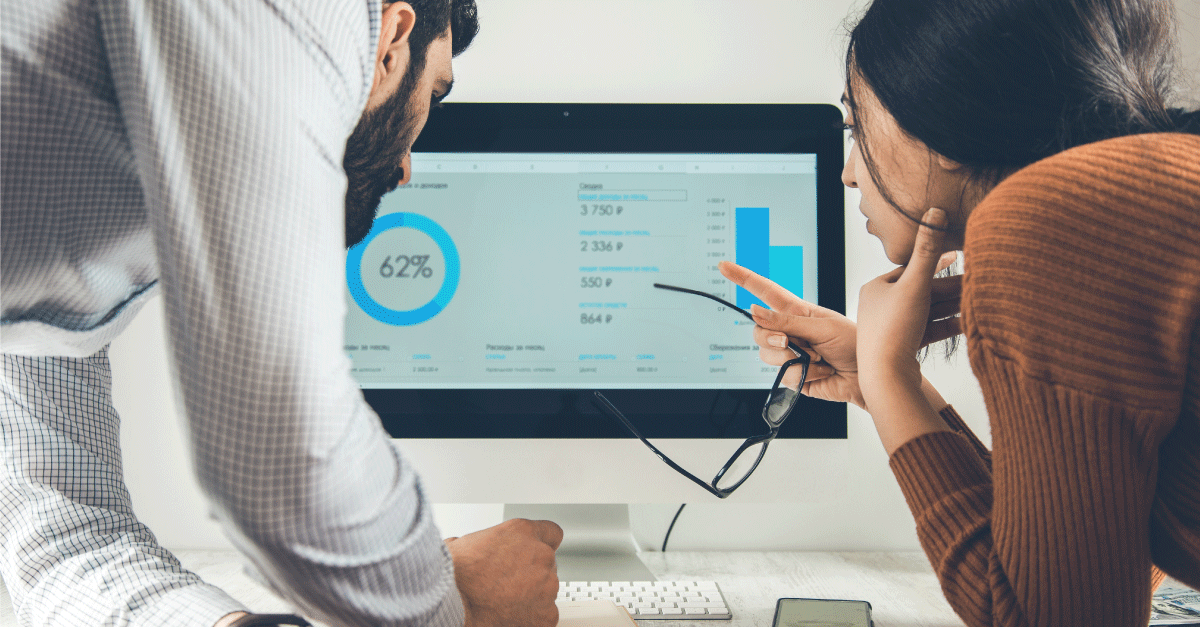