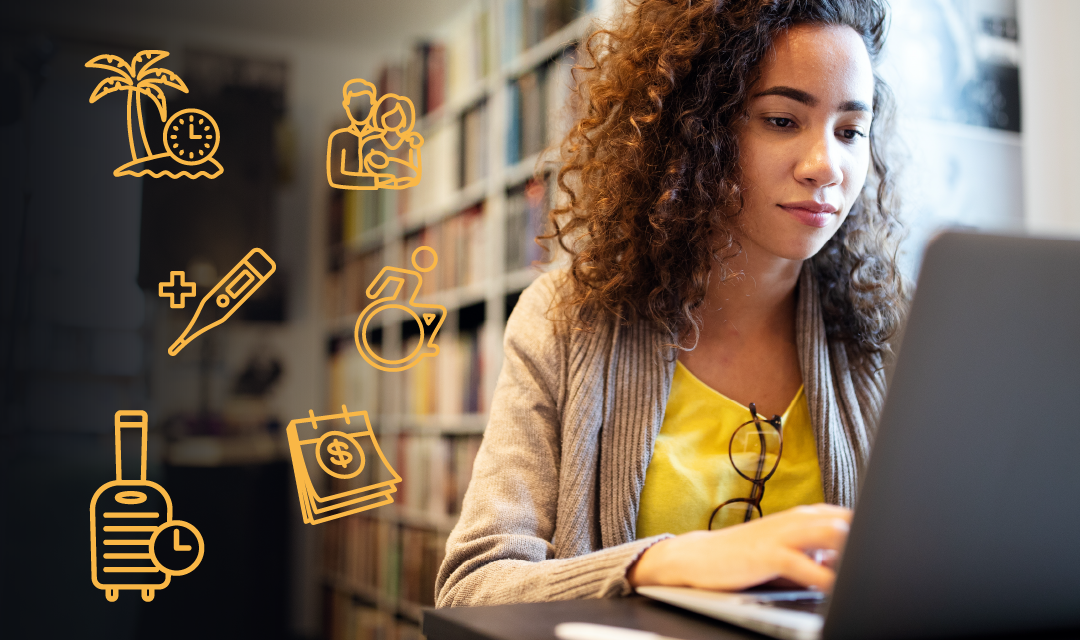 Nevertheless, both employees and employers should understand the differences in available leave options. Not only does covered leave provide foundational support for employees to build successful work relationships with their employers, but employees can more accurately prepare themselves, financially and otherwise, for any expected – or unexpected – leave.

Federal
Currently, there is no federal-level paid family and medical leave. In most instances, however, employees may be eligible to take a leave of absence with the promise of employment upon return. The Family Medical Leave Act (FMLA) was enacted on August 5, 1993 and provides twelve weeks of covered leave within a 12-month period for eligible employees.

Despite providing job protection and continuation of group health insurance, if applicable, being approved for FMLA does not provide income replacement to employees on leave. Overseen by the United States Department of Labor, FMLA represents the minimum standards employers must comply with regarding covered leave.

State
State-level leave does not exist across all 50 states. Only nine states and the District of Columbia have enacted paid family and/or medical leave. An additional seven states have approved legislation with an expected future start date.

While often providing the same job and benefits protection as offered in FMLA, state leave will typically also include income replacement. Employers, third-party administrators, or the government may administer benefits with several different state plans, but not all states, including both family and medical leave. The leave duration permitted varies among states, ranging from approximately six weeks to one year, depending on the type of leave.

Municipal
Some cities and municipalities have passed sick and safe legislation in both states with state-mandated paid family and/or medical leave and without. These laws include job protection for reasons such as bereavement, crime victims, domestic violence, and jury duty, and are supplementary to any additional plans in place.

Employer
As is the case with both federal and state-level leave, no common covered leave plan exists among employers in the United States, though similar benefit offerings do exist. In most instances, employers must provide leave coverage equal to any state plan in addition to FMLA.

Employers may choose to provide additional coverage in place of or supplemental to government plans. This can range from temporary leave, such as paid leave, paid sick leave, public holidays, and bereavement leave, to longer-term leaves, such as family-focused leave. 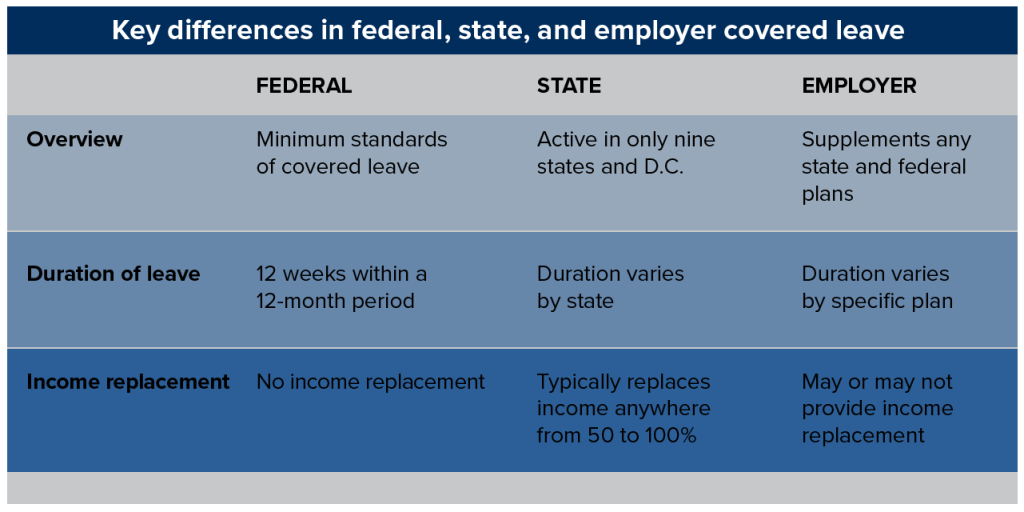 New year, new policies
As has been the case for the past several years, changes are coming in the covered leave landscape in the new year. Oregon, Colorado, Maryland, and New Hampshire are launching paid leave in 2023 as additional states continue discussions around implementing their own plans.

As employers recognize the importance of expansive leave options in their benefits offerings, the promotion of available leave is becoming more commonplace. Even in the federal space, there have been conversations about expanding covered leave, though certainly less fruitful than in other areas.

Covered leave is one of the many parts of the absence process that is constantly changing. It is important to remain aware that specific requirements, especially as it relates to the state-specific level, are subject to change.  At Brown & Brown Absence Services Group, we continue to monitor covered leave and the evolving landscape. If you are interested in learning more about how we can partner to support your organization, contact us today.

Information is up-to-date as of November 2022. 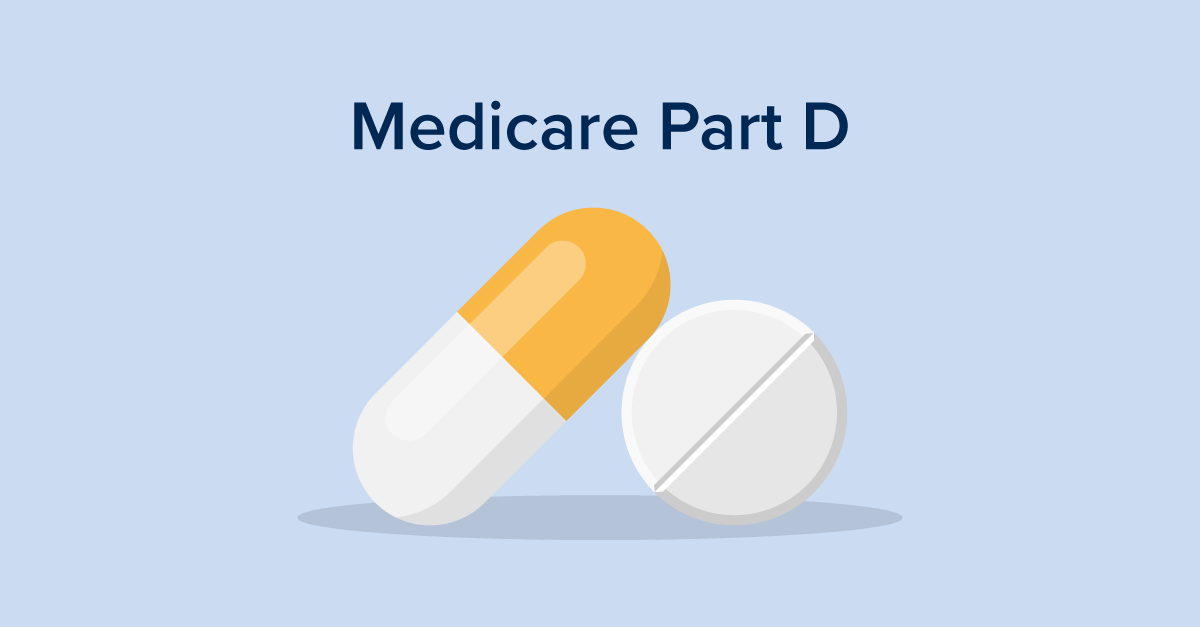 An inside look at the experience of applying for SSDI benefits