Proposed legislation could drastically cut the cost of Insulin 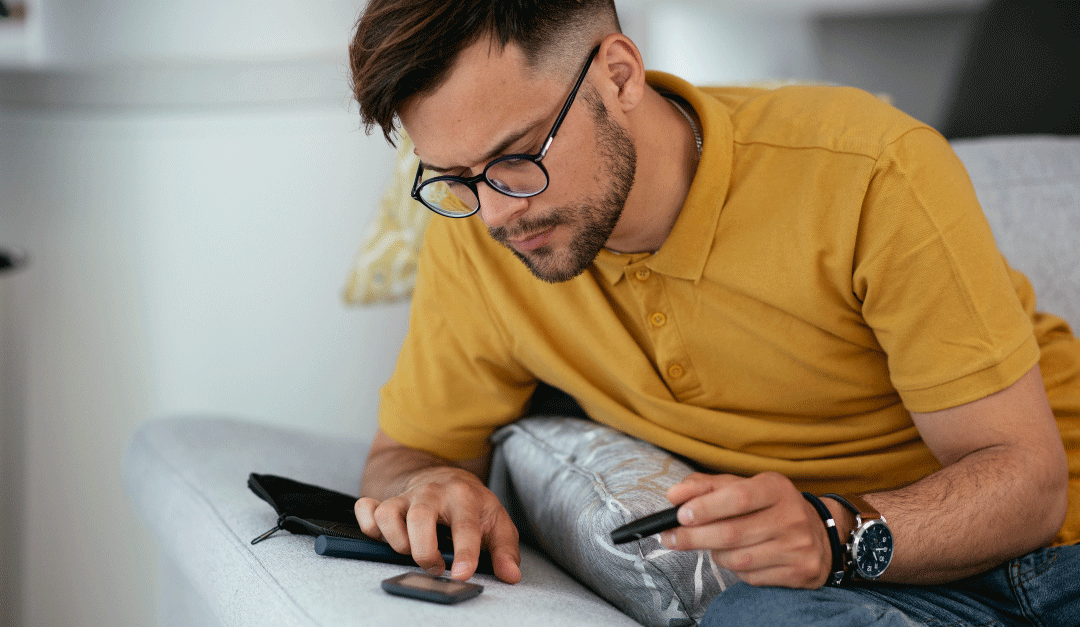 Late last month, the United States House of Representatives approved a bill capping the cost of insulin at $35 per month for insured Americans. The Affordable Insulin Now Act has moved to the Senate for a decision with the hope of approval to then be signed into law by President Joe Biden. The Act was originally a part of a larger measure to lower the cost of all prescriptions for both insured and uninsured Americans, but it was extracted as a separate entity when it became apparent the former bill had hit a stalemate. If passed, the Affordable Insulin Now Act would provide millions of Americans with monetary relief when it comes to the cost of the lifesaving drug.

The importance of Insulin
Over two million Social Security Disability Insurance (SSDI) beneficiaries have listed a disease of the endocrine system as a disabling condition on their application for benefits. Among endocrine diseases, diabetes is the most common, affecting about 11% of the United States population. There are three main types of diabetes, and in each, insulin may be an important tool in managing the disease to prevent complications, further illness, or even death. Nearly 25% of all those diagnosed with diabetes require insulin as their bodies do not produce insulin or do not use it properly. Insulin is vitally important for those with Type 1 Diabetes as there is no means of survival without insulin treatment.

Impact of the Affordable Insulin Now Act
At present, most private insurance companies, as well as Medicare, will provide some coverage for prescribed insulin. The medication, however, is only one part of the equation, as those who require insulin treatment often require pumps, pens, vials, and other supplies to properly administer the medicine. Even with some of the cost covered, many are forced to pay hundreds, if not thousands, of dollars per year for their medication. Under the Affordable Insulin Now Act, a 30-day supply, including a dosing mechanism, will be capped at $35 per month beginning in 2023. A recent study conducted by the Kaiser Family Foundation found that about 20% of Americans taking insulin would save on average between $228 and $324 per year if the Act passes.

We are keeping a close eye on the progress of this legislation and will publish updates should the Act pass and be signed into law. The Act received approval in the House of Representatives relatively quickly; however, the timeline and probability of it being passed in the Senate is unclear.

At Brown & Brown Absence Services Group, we will continue to provide support to our clients as they navigate their SSDI journey and provide guidance when the time should come to choose healthcare coverage through Medicare.

Nothing in this post is intended as advice or a suggestion to elect or not elect to claim benefits of any kind, including Social Security benefits, nor is it intended as financial advice in any way. The decision to claim benefits is a personal one that is contingent upon each individual’s unique circumstances. Nothing herein is considered medical advice, diagnosis or treatment. 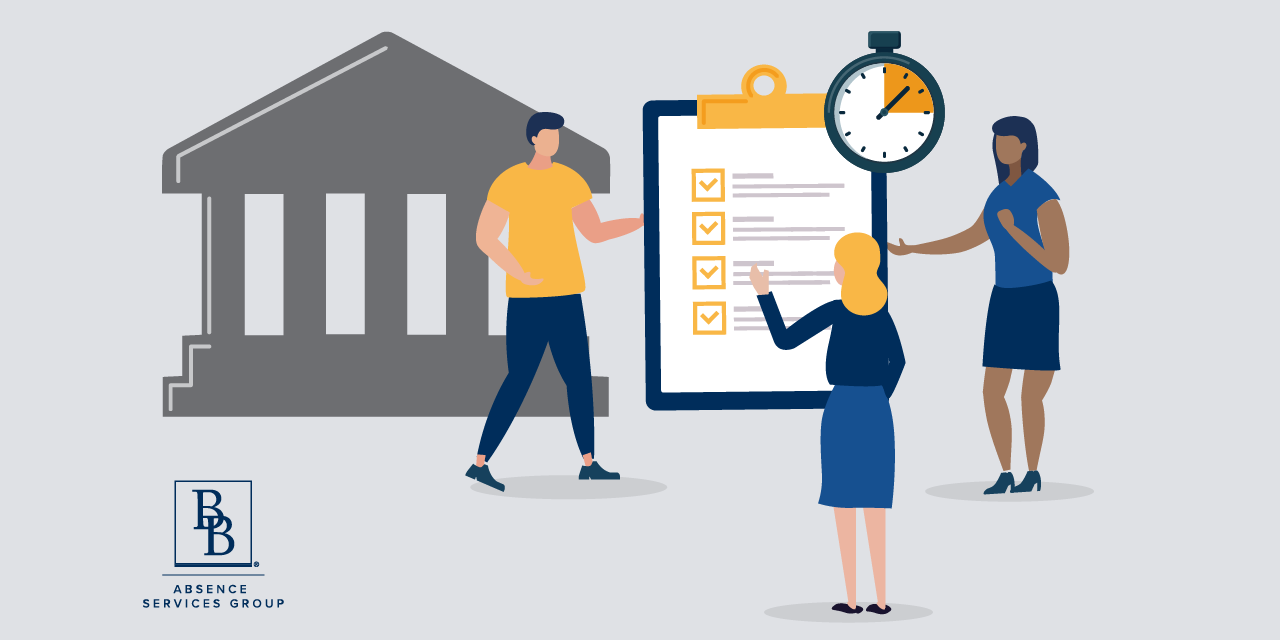