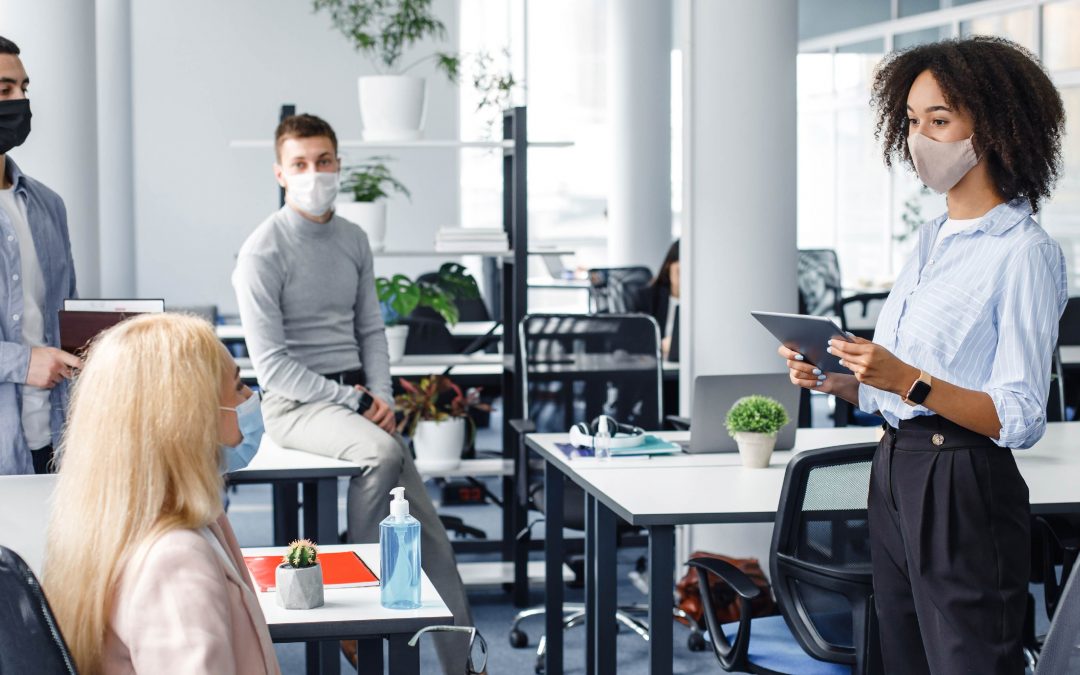 As the business community returns to a more traditional cadence of life, many insurance carriers, brokers, and other ancillary service providers are working through plans to return teammates to the workplace. They are thinking about what this shift to “normal” may represent for people they haven’t seen in three dimensions for some time.

What does a return to the office mean for the co-worker who, last time you saw them, was more worried about choosing the healthy side salad over fries at lunch than they were anything else? That same individual has likely spent the last year worrying about things a lot more challenging, and it’s reasonable for them to have a new perspective on the bandwidth necessary for them to feel safe, and healthy — both physically and emotionally.

As leaders in the absence and group insurance space, it’s incumbent on us to be thoughtful, tuned in, and to pay attention to how our teams are doing as individuals. Put another way, the approach shouldn’t run sideways from what’s in the DNA of our industry: thoughtful, and open discussions about how to return to work, inclusive of making some reasonable accommodations where it’s indicated and makes sense.

At Brown & Brown Absence Services Group, our human resources team has been taking the time to make phone calls to every teammate. The calls, facilitated by our VP of HR, are intended to open the lines of communication with our team and to get a sense of how they’re feeling.

We’re hearing excitement around what a return to the office might represent in terms of normalcy for some, and mild trepidation from others around any potential risks that return to the office might carry include. Where some feel isolated by the lack of an “in the office” routine, others have adjusted and are managing well. We continue to evaluate what makes sense for our people and makes sense for our business but ensuring that we include how people are feeling in that equation is imperative.

Additionally, as leaders, we’re keeping a careful eye for a teammate who may be at risk. As leaders in this new normal, our role with teammates extends beyond simply monitoring productivity and on-the-job performance. Being attentive to teammates’ wellbeing is important to them as individuals, as well as to the business. A few signs that may indicate a teammate could use extra support include:

Being thoughtful about teammates’ wellness, in addition to how they’re handling the prospect of returning to the office doesn’t need to involve a disability in this context. Taking the time to check on our people is something that Mental Health Awareness month is all about and as an insurance community, it’s a great idea to embrace the practice of checking in periodically with our teammates wherever they are.

The COVID-19 pandemic and the changing face of the workplace

How paid absence plans are supporting employees and the workforce