The campaign for the next Social Security Commissioner continues 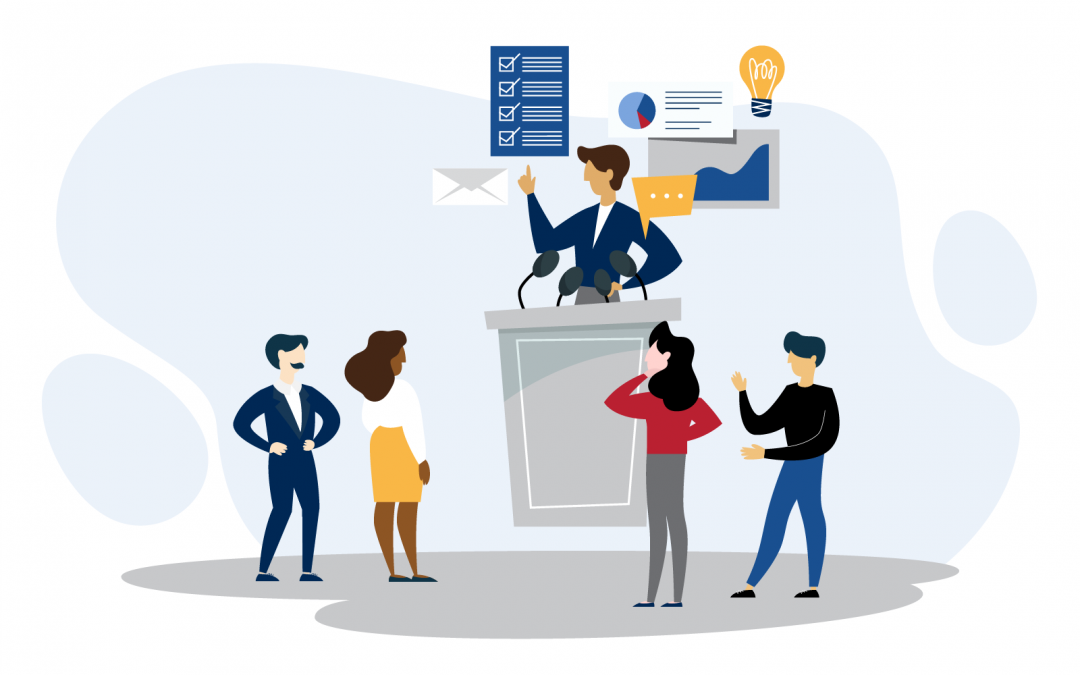 Since President Biden removed Andrew Saul from his position as Commissioner of the Social Security Administration there has been speculation as to who would replace him. While Kilolo Kijakazi has been appointed as Acting Commissioner, several individuals have been talked about as possible replacements. There is no specific timeframe for an appointment to be made. An acting commissioner can be in place for as long – or as little – as needed. While the search for Saul’s replacement is in its very early stages, the Huffington Post has reported that a “behind-the-scenes campaign” has started among several candidates.

Seth Harris – Former Deputy Labor Secretary and current member of the National Economic Council.
Seth Harris is one of the leading contenders for the post. While he has no obvious background in Social Security, his deep government experience and key union connections, makes him a contender for the job. Harris spent many years at the Labor Department where his work executing the Obama Administration’s policies on workplace safety, wage theft and other labor issues drew praise.

Donna Shalala – Former Democratic Representative for the state of Florida and Secretary of Health and Human Services during the Clinton Administration.
Donna Shalala has authored multiple books about the Social Security program and is a current member of the Social Security Advisory Board (SSAB) – an independent, bipartisan federal government agency established in 1994 to advise the President, Congress, and the Commissioner of Social Security on matters of policy and administration of the Old-Age, Survivors, and Disability Insurance and the Supplemental Security Income programs. The Board has seven members, appointed by the President, Senate and House of Representatives.

While Altman, Harris, and Shalala are the current top contenders for the job, there are other names in the mix as well. Among them is James Roosevelt, Jr., a descendent of President Franklin D. Roosevelt, a Democratic National Committee official, and former Assistant Commissioner of Social Security during the Clinton Administration.

We will continue to watch this transition closely and share any developments as they pertain to a permanent replacement for the Social Security Commissioner. The Commissioner will have significant influence in policy, operations, and the agency’s go-forward approach to addressing the challenges faced in the wake of COVID-19. We continue to wish Acting Commissioner Kijakazi luck in her tenure and look forward to the appointment of a permanent commissioner.